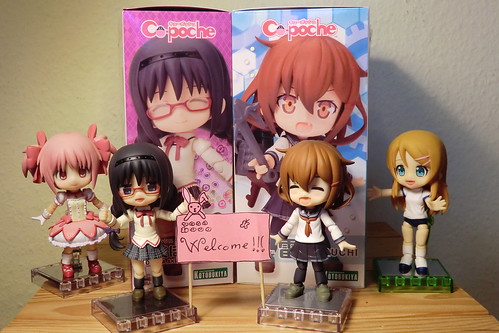 This week I’m going to be talking about a place I really want to go to, and that would be Japan. I want to go to Japan because it seems like a cool place. Japan is where the first anime was created, and by now you should know I love anime. Anime is one of my favorite things, other than music and drawing. Japan is filled with cos-players, aka people who dress up as fictional people. Japan did create anime, however Otakus and Weeaboos are less then appreciated there. Otakus are people who usually stay inside and watch anime all day, and weeaboos are basically people who act like they’re japanese and try too hard to be anime characters. I love drawing anime, and someday I hope to draw anime characters for a living.